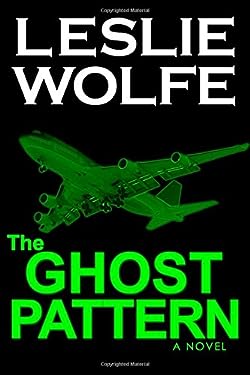 It’s the new age of terrorism, where enemy interests employ the use of modern tools, weapons, and tactics to achieve their destructive, bone-chilling goals.
Long gone are the days of the suicide bomber. Today’s terrorists are tech savvy, manipulative, powerful, well-funded, and supported by entire networks of experts.

An Irish offshore drilling platform in the North Sea becomes unresponsive to all communication attempts.

In Moscow, the Russian president and his top advisors seek the best, fastest strategies to defeat and ruin America. More recently, that includes government-sanctioned terrorism.

A commercial flight, carrying 423 passengers and 18 crew from Tokyo to San Francisco, apparently crashed in the middle of the Pacific. Or has it?

In the new age of terrorism, nothing is what it seems. No one is safe.

A captivating and unsettling page-turner, The Ghost Pattern explores a new dimension of terrorism, one that happens on a daily basis without making any headlines. Or without making the right ones.