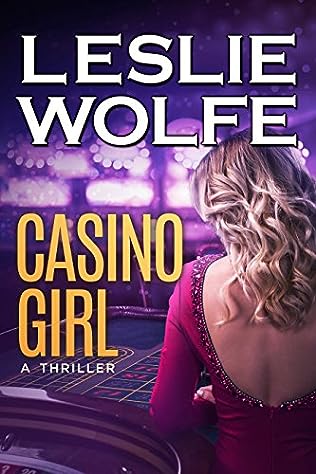 Detectives Laura Baxter and Jack Holt are members of the elite: Las Vegas Metro PD, one of the toughest and most respected law enforcement agencies in the United States. In the middle of a city with two million residents and 43 million annual visitors, they’re hunting for a killer.

When a beautiful, young girl is killed in the high-roller Pleasure Pit of the exclusive Scala Casino, the news reverberates for hours among the ritzy clientele. Before taking the stage where she found her death, Crystal was last seen boarding an unmarked helicopter for a late-night flight to an unknown destination.

The stakes are high at the roulette table, and the players are hot-blooded. Among them, a stone-cold killer watches, waits, and kills without leaving a single trace of evidence. Rien ne va plus but death.

The name of the game is murder, and it doesn’t stop with Crystal’s demise. Anyone who threatens to expose the killer’s identity will soon find they’re being targeted.

In Las Vegas, secrets can kill.