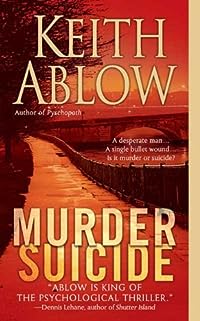 John Snow is a brilliant inventor who has made millions from his genius in aeronautics. He has everything a man could desire: wealth, family, even a beautiful mistress. But he also has a brain disease, a rare form of epilepsy, that threatens his most valuable possession—his mind.

Only one doctor may be able to cure it surgically, but at a terrible cost, one that Snow reveals to no one: Snow will have no memory whatsoever of his past—of its emotional entanglements or its secrets. The night before he is to enter the hospital, he is murdered.

Forensic psychiatrist Dr. Frank Clevenger delves into Snow’s complex past and tortured relationships to unlock the identity of Snow’s killer: Was it the wife who can never forgive what he’s done to their child, the son who loathes him, the beautiful mistress who takes pleasure in inflicting emotional cruelty, or the business partner who helped him build his fortune?