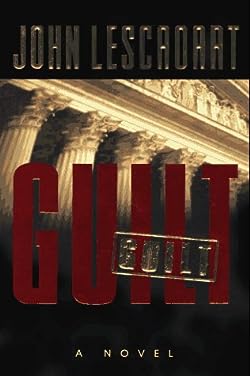 Influential San Francisco attorney Mark Dooher – affluent, powerful, totally in control – is accustomed to getting what he wants. When he meets a beautiful young attorney, he decides he wants her, too.

But Mark Dooher is a married man, and as legal counsel for San Francisco’s Archdiocese, divorce is not exactly an option. Then Dooher’s wife is murdered, and Mark becomes a suspect in the case. Even then, there’s no cause for alarm.

The woman he wants is close by his side. His best friend, the ever-loyal Wes Farrell, is his defense lawyer. And his own client, the Catholic Church, is in his pocket.

Nothing – not past crimes, current scandal, or future desires – is going to stop him. Except, perhaps, the truth.