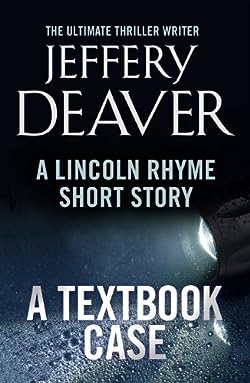 Lincoln Rhyme believes in hard forensic evidence. Unlike his partner Amelia Sachs, he sees nothing in making perpetrator profiles and tracing motifs. When his help is called in for a brutal murder of a young woman, however, his knowledge leaves him hanging.

This killer has not tried to erase his tracks; he has just flooded the body of his victim with evidence. So much evidence that it will take months to find out which traces are usable and which ones die – and there is not as much time as Rhyme and Sachs want to prevent the killer from stricken again.

Rhyme will have to put aside his theoretical knowledge to fathom the sadistic game of the killer. Or maybe not?