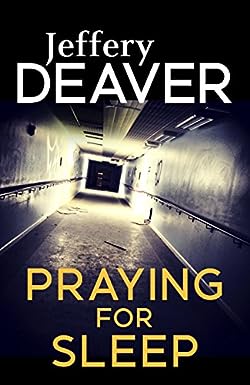 When a madman escapes from a hospital for the criminally insane, he is crystal clear on one point: he knows the woman he stalks better than she know herself, and, as he hunts her, he brings to light a terrible secret from her past.

Michael Hrubek, a schizophrenic psychopath, escapes from a mental institution.

The directors of the hospital, concerned for their reputation, tell the police he’s harmless. But Hrubek doesn’t need to sleep and is terrifyingly unpredictable, with the quick thinking of the insane.

And he’s leaving a trail of bodies in his wake, as he makes his way towards the isolated home of the woman who was responsible for his incarceration in the institution.