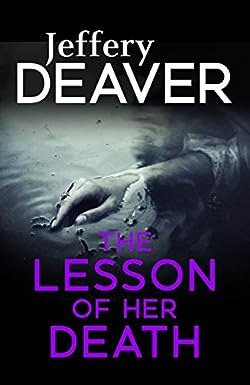 Bill Corde looks down at the face of the murdered girl and sees the horror of sudden death.

For Bill Corde, the killer is everything he fears most. For Sarah, Bill’s wild, learning-impaired daughter, trapped in a world of frustration and ridicule, he may be just the person she’s been waiting for. Someone who understands her worries and loneliness.

Someone who signs his notes “The Sunshine Man.” Someone she can run away with–even a perfect stranger.