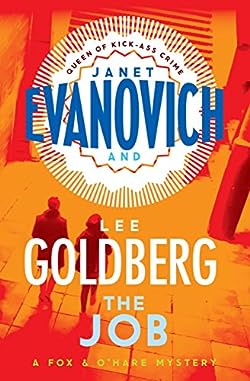 The FBI doesn’t know what he looks like, where he is, or how to find him, but Nick knows his tastes in gourmet chocolate.

From Nashville to Lisbon back alleys, from Istanbul rooftops to Thames, they chase clues to lookalike thefts. Pitted against a psychopathic bodyguard Reyna holding Kate hostage and a Portuguese enforcer getting advice from an ancestor’s pickled head, they again call driver Willie for ship, actor Boyd for one-eyed Captain Bridger, special effects carpenter Tom, her father Jake – retired Special Forces, and his talent – machete-wielding Somali pirate Billy Dee. This could be their biggest job – if they survive.