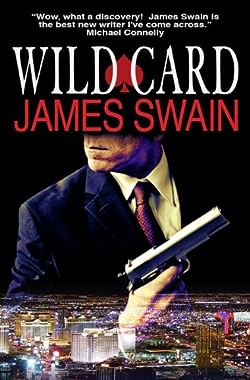 A prequel to the Tony Valentine series.

From the bestselling mystery series Lee Child calls “Top class suspense … must reads for me, and one of my favorite series.” comes a novel of murder, mobsters and a police detective who doesn’t know when to say quit.

It’s 1979, and the Boardwalk Empire of Atlantic City is being torn down, replaced by a glitzy casino and all the terrible crime that goes with it. Cops on the take, mobsters stealing a million dollars a day, a serial killer preying on prostitutes, and more con men and hustlers than you can shake a stick at define the new Atlantic City. Only one man can clean up the little city by the shore, Detective Tony Valentine.

With the mob breathing down his throat and a sadistic killer stalking him, Valentine will put his own life in peril, and risk his career, to insure that justice prevails.