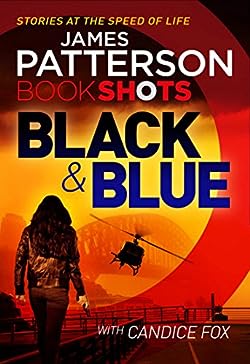 A beautiful young woman is found murdered on a river bank, and Detective Harriet Blue is convinced she’s the next victim of the worst serial killer Sydney has seen in decades.

But the more Harriet learns the more she realizes this murder is not what she first thought. And her own life might be tangled up in the case.

Harriet Blue, the most single-minded detective since Lindsay Boxer, won’t rest until she stops a savage killer targeting female university students. But new clues point to a more chilling predator than she ever could have imagined.