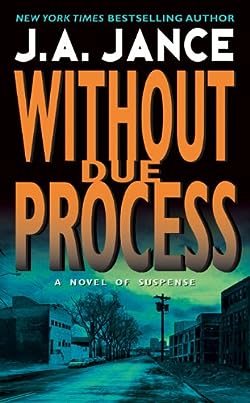 What kind of monster would break into a man’s home at night, then slaughter him and his family?

The fact that the dead man was a model cop who was loved and respected by all only intensifies the horror. But the killer missed someone: a five-year-old boy who was hiding in the closet.

Now word is being leaked out that the victim was “dirty.” But Seattle P.D. Homicide Detective J.P. Beaumont isn’t about to let anyone drag a murdered friend’s reputation through the muck.