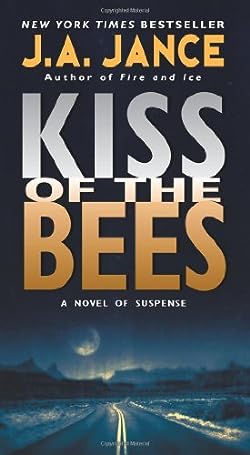 In Tucson, twenty years ago, a psychopath named Andrew Carlisle brought blood and terror into the home of Diana Ladd Walker and her family. When Carlisle died in prison, Diana and her husband, ex-county sheriff Brandon Walker, believed their long nightmare was finally over.

They were wrong. Their beloved adopted daughter Lani has vanished — a beautiful Native American teenager destined, according to Tohono O’othham legend, to become a woman of great spiritual power.

A serial killer is dead, but his malevolence lives on in another – and now the fiend holds Lani’s innocent life in his eager hands. Before he snuffs it out completely, he intends to make his young prisoner — and, more importantly, her parents — suffer a slow and agonizing torture.

For only this will avenge his friend and mentor, his dark god, Andrew Carlisle.