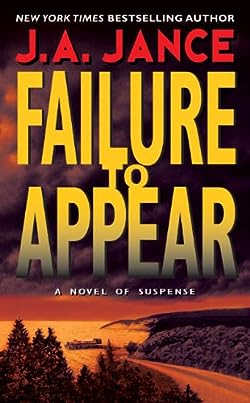 A desperate father’s search for his runaway daughter has led him to the last place he ever expected to find her: backstage at the Oregon Shakespeare Festival.

But the murders in this dazzling world of make-believe are no longer mere stagecraft, and the blood is all too real. The hunt for his child has plunged former Seattle Homicide Detective J.P. Beaumont into a bone-chilling drama of revenge, greed, and butchery, where innocents are made to suffer in perverse and terrible ways.

And many more young lives are at stake, unless he can uncover the villain of the piece before the final, deadly curtain falls.