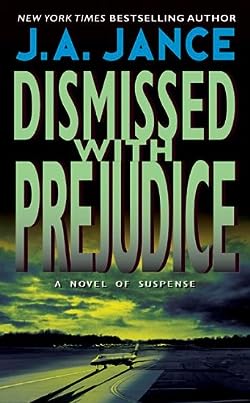 Japanese businessman Tadeo Kurobashi had many passions, including computers, poetry, money, and Samurai lore. So his suicide method of choice would naturally be the ancient art of seppuku – what the uninitiated call hara-kiri

But despite the bloody Samurai sword Kurobashi clutches tightly in his lifeless hand, Seattle detective J.P. Beaumont senses the dead software magnate played a less active role in his own demise. Because glaring errors have been made in the time-honoured Asian death ritual – which has Beau looking for someone with a less traditional passion – cold-blooded homicide.