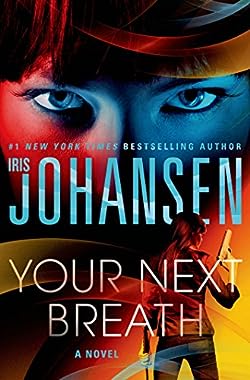 Catherine Ling, the super spy, is back in another exciting romantic thriller, this time trying to protect those close to her.

She grew up on the streets of Hong Kong and saw things no child should ever see. Now, she is one of CIA’s most important operatives. But she is also a mother to Luke, who was abducted at a very young age, who has been recently brought back to her. And Catherine wants nothing more than have a relationship of love with her son again.

But someone from her past threatens that fragile bond when people close to Catherine are killed off. A former prostitute who helped Catherine back when she was living on the streets; a CIA agent, a colleague with whom Catherine worked closely a while ago; and finally, the informant who helped her get Luke back. They are all dead, and the circle is narrowing to those people who are closest to Catherine, whom she loves the most.

Can she find the killer on her own and neutralize him before it’s too late?