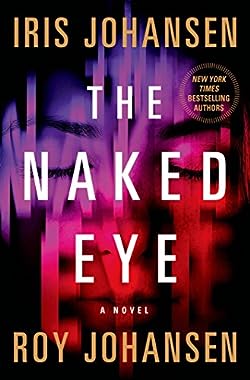 Kendra Michaels prides herself on being one of the key people who helped bring down notorious serial killer Eric Colby. However, she is the only one who doesn’t actually believe that Colby is dead, despite him for all intents and purposes having been executed at San Quentin. But nobody really believes her outlandish claims.

When she visits the crime scene of a murdered journalist, a guy who once humiliated Kendra, she searches for evidence pointing to Colby. What she finds instead is something that could destroy her life forever. She finds evidence pointing directly at herself.

She knows she was framed by Colby, and now she has to clear her name and reputation and save her life as well before it’s too late. But how can she do that? Because Colby is there, waiting in the shadows, at a time when everyone else believes he is dead.