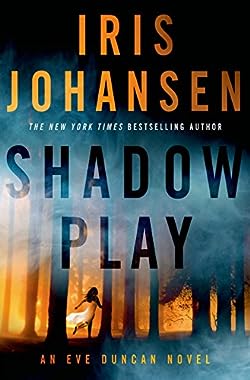 After learning the truth about her daughter, Bonnie, Eve Duncan is more and more committed to her work. As a forensic sculptor, she feels a sense of duty to bring justice to those murdered whose bones she now holds in her very hands.

When she asked for help by sheriff John Nalchek from California to reconstruct the skill of a nine-year-old girl whose body was found after being buried for eight years, Eve feels a connection to that girl, especially when the girl starts to communicate with Eve.

Now, Eve, who had a similar after-life communication with her dead daughter, Bonnie, feels that she must help this little girl, Jenny, find the peace she so much needs. But for that to happen, a killer must be brought to justice. One that knows Eve is on the case and will do everything in his power from stopping Eve. No matter the cost.