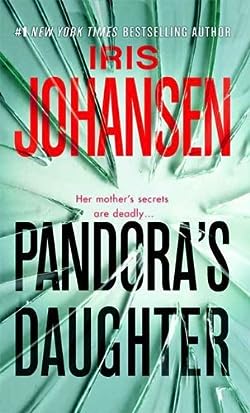 Megan Blair is a young physician with a deep secret. She can hear voices in her head. She has some strong psychic powers that she was in vain trying to bury deep, only to have them resurface now when someone is trying to kill her.

Last time she heard the voices was 12 years ago when her mother died and she last saw Neal Grady.

When she was run off the road and almost killed, Neal came back into her life trying to protect her. Unfortunately, she starts hearing the voices in her head again and she learns some terrible secrets about her mom, herself, and her uncle who once took her in after her mother’s death.