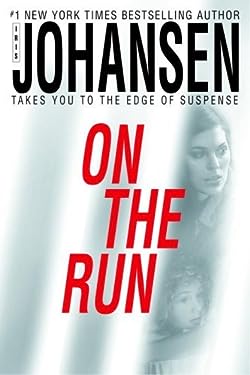 For eight years Grace Archer has been on the run. She had taken her daughter, Frankie, to a horse farm in ruralAlabama and went on hiding.

However, a picture which says thousands words was proof enough that he found them. Grace was never one to run away but she would do anything to protect  eight-year-old Frankie. Grace is also a woman with a past, one that is highly classified. And the agency which would have her back has suddenly left her alone to fend for herself.

The only ally she has is a guy who is probably more dangerous than the killer himself. Jake Kilmer is a guy from her past, one whom she hasn’t seen in eight years. He offers to help, but can she trust him with the one thing that she holds more dear than anything else?