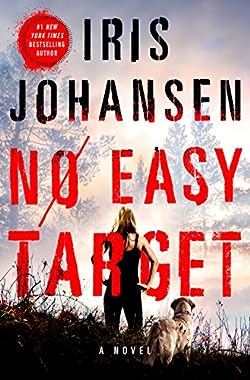 Margaret Douglas has lived a hard life. She lived in an abusive home, so whenever she could, she would run to the nearest forest to escape and clear her mind. One day, while walking in the woods, she discovered that she has a strange gift: the ability to communicate with animals. Margaret finally found her best friends: animals that she could understand and who, in return, could understand her.

As an adult, Margaret has retained the same gifts. But someone has noticed and wants to use her a pawn. So whenever Margaret would be found, she would run and move to another location. When CIA operative, John Lassiter, breaks into her home, Margaret by now has run once again. And as everyone else before, John has some nefarious purposes in mind, so he is relentless in searching for her.

Now Margaret, knowing that she has no choice and feeling that she’s tired to be on the run her whole life, decides it’s time to stop and face not only her past but also those who are in pursuit. If she can’t run anymore, she will make sure that she will no longer need to ever again. And she will prove to all that she is no easy target.