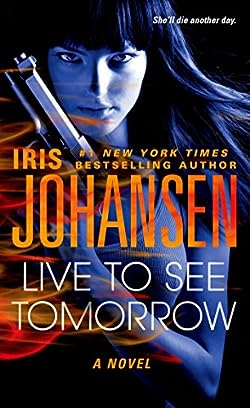 Catherine has only got her son back from Russian terrorists who taught him how to shoot a gun and how to become an adult too soon.

Now the two are getting closer to each other once again, but duty calls and Catherine is asked by her mentor, Hu Chang, to do another task: rescue Erin Sullivan, an imprisoned journalist who was kidnapped by a psychotic madman who wants to find the cith of Shambala and rule Tibet on his own.

When Catherine meets Richard Cameron, a guardian, sparks are flying, but she feels that Cameron doesn’t tell her everything, even though he seems to be an ally. Together Catherine and Cameron set out to rescue Erin before it’s too late.