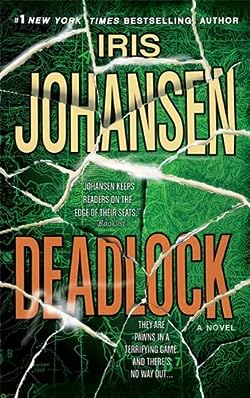 When archaeologist Emily Hudson is the unintentional cause of her partner’s death, she knows that her days are numbered as well. She trusted Joel Levy and he trusted her. When they both were captured by an evil man, they still thought for the next two weeks that they had hope. Now, not anymore.

Freelancer John Garrett, who works for anyone who hires him, including the CIA and the MI6, is tasked by the CIA to rescue Emily Hudson from captivity. But he has no idea that the stakes are much higher than he thought.

And when Emily wants revenge for her fallen partner, she is not sure whether Garrett will actually help her. And what both don’t know is that there is a conspiracy much large at stake, one that might just cost both their lives unless the figure out the truth because evil comes for them both.