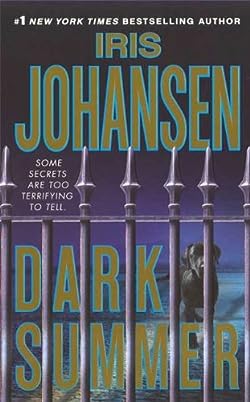 Devon Brady is a veterinarian who works at a hospital and rescue shelter. When a strange man arrives with his wounded dog to her asking her to remove a bullet from her dog, she is surprised. But even more surprises she becomes when, once she finished the surgery, she realizes that the man is gone and in his place, there is only a note asking her to take care of his dog and to take him with her to the US.

It doesn’t take long for Devon to be shot at, kidnapped, have some colleagues killed and her house burned down to the group. And as far as she knows, the strange man, Jude Marrok, who’s at fault here.

As for Jude, he’s in serious trouble, has some big secrets and friends to protect, and now, he has to keep Devon safe as well.