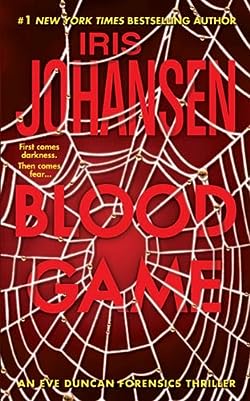 Eve is still looking for her daughter or at least anything that would tell her what happened to Bonnie. So when a Georgia senator’s daughter is found murdered in what looks like a ritual killing, and the killer is none other than Kevin Jelak, Eve knows she has to get involved in the case.

Because Kevin is another serial killer who might just be the one who killed Bonnie as well.

Joe, Eve’s long-time boyfriend, gets a quick glimpse into the world of psychic abilities as well when develops some abilities himself. But one thing is to have abilities, yet another to come to terms with them for good.