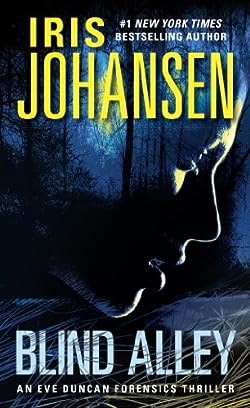 Eve Duncan’s mission in life is simple: through her facial reconstruction skills give some peace to the survivors, give a voice to the murdered victims, and also help catch ruthless serial killers.

When Eve is asked to reconstruct the face of a murdered Jane Doe, that victim’s face is destroyed beyond recognition. So Eve knows her job won’t be easy at all. As the face starts to take form in Eve’s able hands, she recognizes the person whom she sculpts. And much to her surprise, she not only knows the person, but Jane Doe isn’t even dead. For now.

Now Eve has to run against time to stop a killer from viciously murdering someone she knows and cares about before it’s too late because the killer is not only ruthless and vicious but also twisted beyond words. And Eve might just be his next victim yet.