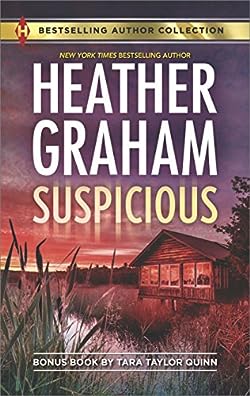 When Jesse Crane returned to his roots to serve on the Miccosukee police force, he’d hoped to leave behind the violence of the city and the memories of his murdered wife. But bodies start to pile up in Jesse’s corner of the sultry Florida swampland…

As he probes these crimes, Jesse is drawn to the beautiful Lorena Fortier, a new hire at the local gator farm and research facility.

Lorena is a little too interested in Jesse’s investigation, but before he can uncover her true motives, they’re both pulled into a dangerous web of greed, ambition and animal cunning.

To survive, they’ll have to decide whether they can trust each other…before the hunters become the hunted.