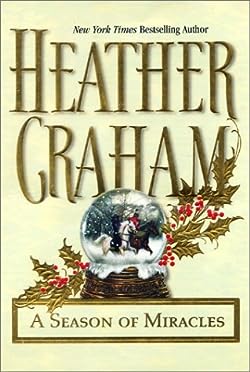 Since her husband’s death, jewelry designer Jillian Llewellyn has withdrawn, focusing only on her work. But something unimaginable is going to shatter her safe world, drawing her into a web of danger and desire. At the center of the storm is a handsome stranger, Robert Marston.

The new silent partner at Llewellyn Enterprises, Marston is as formidable as he is intimidating . . . as mysterious as he is familiar. The connection she feels is bone deep — as if they’ve known each other before.

When several bizarre accidents strike Jillian, a chilling fear that someone wants to harm her begins to grow. But who would want her dead? A co-worker? A member of her own close-knit family?

Against her will she is drawn to Robert, unsure whether he is her salvation . . . or her damnation. Now, as the ghosts of the past are resurrected, Jillian and Robert must forge a new destiny as they unlock the timeless secrets of passion and betrayal . . .