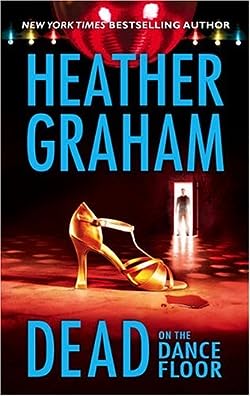 Dead on the Dance Floor

To investigate the death of Lara Trudeau, an accomplished dancer, Quinn O’Casey poses as a dance student and, while moving through a world of drugs, jealousy, and murder, finds himself drawn to studio manager Shannon Mackay.

Private investigator Quinn O’Casey thinks Lara Trudeau’s overdose is a simple case of death by misadventure–until he goes undercover at the Moonlight Sonata dance studio and discovers that everyone who knew the accomplished dancer had good reason to want her dead.

Shannon Mackay is equally suspicious of Lara’s death–and equally concerned as the deadly events at the studio start to multiply. But she’s asked one too many question and now fears someone may be trying to kill her.

As the drama of broken hearts, shattered dreams and tangled motives unfolds, only Quinn can stop the killing.