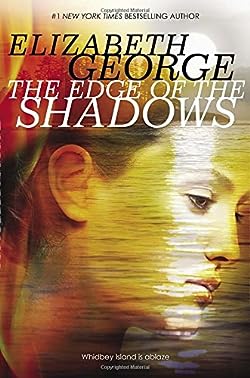 Late summer on Whidbey Island. After nine weeks of no rain the fire season has arrived . . . along with a fire starter who soon begins tormenting the residents of this peaceful Pacific Northwest idyll with fires that escalate in intensity.

Becca King and her friends Jenn and Derric are with her at the county fair when the third fire starts in a shed housing animals. The shed is destroyed, some of the animals are killed, and Becca hears from the nearby forest the ‘whispers’ of the fire starter who has remained to watch the havoc.

More fires ensue and the situationescalates until someone dies. Becca thinks she knows who’s behind it all, but only with the help of her friends and the development of her own incipient psychic talents can the perpetrator be brought to justice.