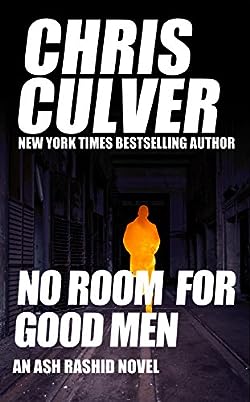 The victims were tortured. Dismembered.
Discarded like garbage in the city park.

For nine long years, the case has haunted Lieutenant Ash Rashid. The murder was almost perfect. The killer left no witnesses or tracks, just three anonymous bodies in an inner-city park.

For nine long years, Ash waited for his second chance.

The killer has returned to murder a reporter who made a breakthrough Ash never could.  This time, Lieutenant Rashid can’t afford to lose. Because this murderer kills for a reason. He has goals and the means to achieve them.

And the journalist he murdered was only the start.