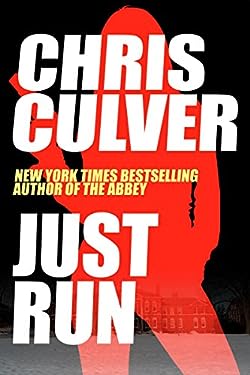 Mathematician Renee Carter jokes that she was raised by a hotel maid and a television. It’s not far from the truth. She spent most of her childhood following her father from city to city as he played poker in back-alley bars, illegal card rooms and casinos.

Those years around poker tables drilled lessons into her that she’s never forgotten: always be observant, always be wary, and always watch your opponent. Until now, she’s never realized how important those lessons really are.

While investigating a database she isn’t supposed to have, she and a colleague discover a pattern no one is supposed to find. Two weeks later, her colleague is murdered in his office. Not knowing whom she can trust, she runs, knowing that her only chance is to unravel a conspiracy that reaches across international lines and deep into the halls of American governance. If she lives, she’ll never be the same; if she dies, no one will ever know.