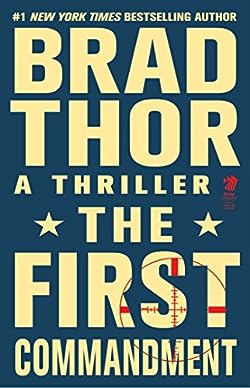 Covert counterterrorism agent Scot Harvath awakens find a sadistic assassin with a personal vendetta unleashes horrors on those closest to him.

When the president of the United States is blackmailed into releasing five detainees from Guantanamo Bay, a sadistic assassin with a vendetta years in the making is reactivated.

Suddenly, the people closest to counterterrorism operative Scot Harvath are being targeted and he realizes that somehow, somewhere he has left the wrong person alive. With his life plunged into absolute peril, and the president ordering him to stay out of the investigation, Harvath must mount his own covert plan for revenge—and in so doing will uncover shattering revelations about the organizations and the nation he has spent his life serving.