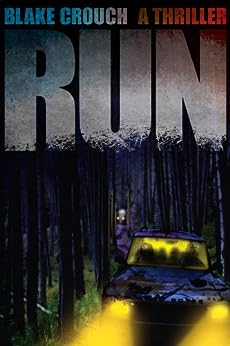 Jack doesn’t really know why, but that people are coming, is certain for him. To take out him and his family.

Five days ago
An invasion of bizarre murders travels across the country. A cop causes a massacre in a retirement home, there are shooting incidents in schools, violent rebellions break out in prisons. The country is flooded with incomprehensible, aggressive excesses.

Tonight
Jack hears his name on the radio. Everyone who is mentioned must be killed. Jack knows: they are on their way to him and his family. He has no time to think. They have to flee now. Your name is Jack Colclough. You have a wife, a daughter, and a young son. You live in Albuquerque, New Mexico. People are coming to your house to kill you and your family. You don’t know why, but you don’t have time to think about that anymore.

You only have time to….