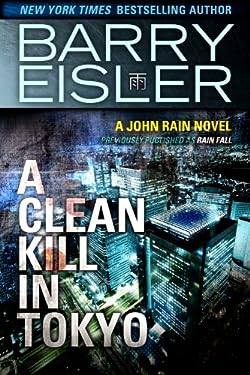 A Clean Kill in Tokyo

John Rain kills people.  For a living. His specialty: making it seem like death by natural causes.  But he won’t kill just anyone.  John Rain has his own code he abides by. The target must be a principal player.  And never a woman.  Half American, half Japanese-but out of place in both worlds, Rain is filled with opportunities. He may not be a good man, but he’s good at what he does …

Haunted by the past, Rain kills to order and leaves no trace, but the death at his hand of an old man has unforeseen complications. Because he falls for the beautiful daughter of his last kill.