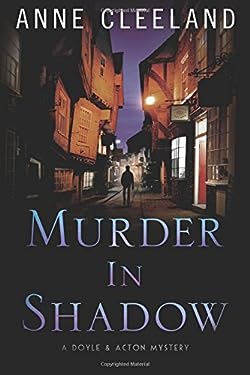 It seemed a little strange, that Detective Sergeant Kathleen Doyle wound up being the ranking officer on this particular homicide scene.

It was true that DCI Acton was off somewhere, testifying, and DI Williams was chasing down witnesses on the latest Santeria murder, but Doyle couldn’t shake the feeling that she was being manipulated, by one or both of them.

But to what end? The unidentified victim was a wealthy man, who shouldn’t have been mucking about in a Lambeth alley, in the first place. Who was he? And why were Acton and Williams staying well-away, with only Doyle left to sort it out?

It was almost as though they didn’t want the case to be resolved too quickly. . .