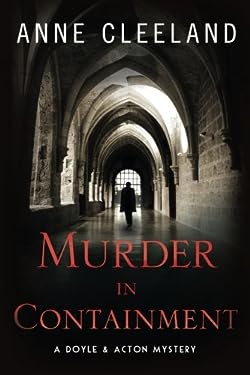 When a police forensic photographer is found dead in her flat, killed by a single blow to the head, the motive for her death remains a mystery. There are no signs of forced entry; nothing has been stolen. The victim had no boyfriend anyone knows of.

It s only when DS Doyle uncovers a possible link to a series of suspicious deaths in police custody that she begins to make headway in the investigation. Were the SOCO and the other victims killed because of what they knew? Who would go to such drastic lengths to keep them quiet? And what does Doyle s husband, DCI Acton, know that he s not telling her?

Despite suffering debilitating morning sickness, the newly-pregnant Doyle is determined to carry on until she uncovers the truth. But as she doggedly pursues a trail of corruption that leads all the way to the top, is she putting herself and her unborn child in danger?