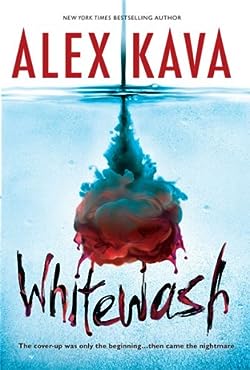 EchoEnergy has broken through the barriers to alternative fuel sources. The impact on world markets could be staggering.

But amid the euphoria, Sabrina Galloway, one of EE’s top scientists, makes an alarming discovery. Sabotage of the process has unleashed an eco-disaster, and toxic waste is poisoning Florida waters and the Gulf of Mexico.
WASHINGTON, D.C.

Youthful congressional chief of staff Jason Brill prepares his boss for the upcoming International Energy Summit. But he’s beginning to realize the senator’s support of EchoEnergy and its CEO may involve more private than public interests.

Sabrina and Jason have never met. But in a world that values corporate greed over human life, they have attracted the notice of silent but powerful enemies. And these relentless shadow players leave tracks all the way from the Middle East to Pennsylvania Avenue.