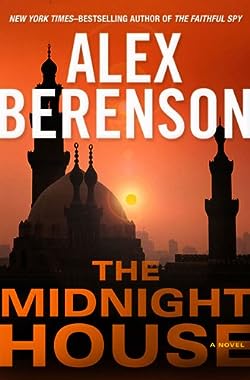 One morning, a former CIA agent is shot to death in the street. That night, an army vet is gunned down in his doorway. The next day, John Wells gets a phone call.

The victims were part of an interrogation team that operated out of a secret base in Poland called the Midnight House, where they worked over the toughest jihadis, extracting information by any means necessary. Now Wells must find out who is killing them. Islamic terrorists are the likeliest suspects, and Wells is uniquely qualified to go undercover and find them.

But the trail of blood he discovers will lead him and his boss, Ellis Shafer, to a place they wouldn’t have imagined-and leave Wells facing the hardest of questions about the men of the Midnight House.