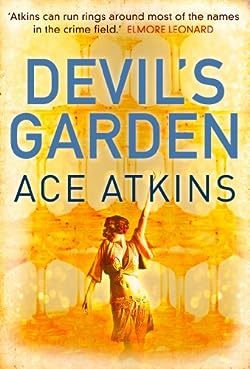 San Francisco, September 1921: Silent-screen comedy star Roscoe “Fatty” Arbuckle is throwing a wild party in his suite at the St. Francis Hotel: girls, jazz, bootleg hooch . . . and a dead actress named Virginia Rappe. The D.A. says it was Arbuckle who killed her ? crushing her under his weight ? and brings him up on manslaughter charges.

William Randolph Hearst’s newspapers stir up the public and demand a guilty verdict. But what really happened? Why do so many people at the party seem to have stories that conflict? Why is the prosecution hiding witnesses? Why are there body parts missing from the autopsied corpse? Why is Hearst so determined to see Arbuckle convicted?

In desperation, Arbuckle’s defense team hires a Pinkerton agent to do an investigation of his own and, they hope, discover the truth. The agent’s name is Dashiell Hammett, the book’s narrator. What he discovers will change American legal history ? and his own life ? forever.